Why only 2% of applicants actually get interviews 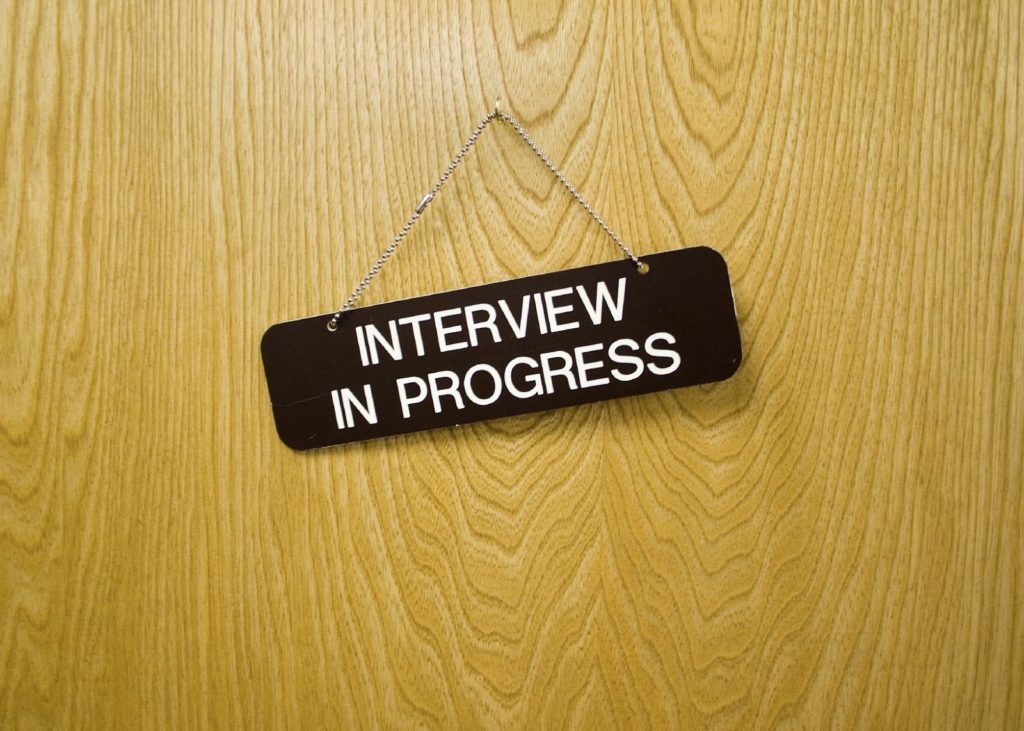 The internet has made it very easy for people to search out and apply to many job opportunities. But sending out more applications doesn’t increase your chances of getting hired. Sending out betterapplications does. Employers have told us that sometimes as many as 75% of applicants for a given role aren’t actually qualified to do it.

Experts say that only an even smaller fraction than that are selected for an interview. “98% of job seekers are eliminated at the initial resume screening and only the “Top 2%” of candidates make it to the interview”, says Robert Meier, President of Job Market Experts. “Fixing the employment market requires helping job seekers become “Top 2% Candidates” who can meet employer’s rigorous requirements and easily hit the “bulls-eye” of employer needs to ensure they don’t make bad hires” continued Meier.

Applying for jobs you’re unqualified for can hurt your chances at future positions with the company too. The online recruitment software company Bullhorn surveyed 1,500 recruiters and hiring managers and found that such irrelevant applications was the biggest turnoff for 30 percent of them. (And of that group, 43 percent said they would ‘blacklist’ those candidates from any other jobs as well – by suppressing their names from even coming up in future resume searches.)

With that in mind, here are three ways that you can elevate your job applications to the top of the list:

Only apply for jobs that you actually qualify for.
Now, this doesn’t mean that you have to have every single bullet point listed in the job posting. There is such a thing as ‘credential creep’ where employers flood a job ad with a wish list of qualifications that any one candidate is unlikely to possess. Read the job posting carefully. Make sure that you understand the actual duties and challenges of the job, and if you can make a significant contribution in the role, then go ahead and apply.

Explain how you can stand out on the job. Employers want to hire someone who will make their lives easier. So your resume should demonstrate what your past successes can accomplish for them. Avoid listing just your work duties and tasks, but instead focus on your achievements. Make sure the employer knows the added value that you specifically brought to your role. Bear in mind that these should be described in such a way as to highlight their relevance to the challenges of the job you’re applying to.

Apply to the job that you’re applying to. That’s a grammatically-interesting sentence, but it’s nonetheless true. It goes back to what I mentioned earlier about people using a one generic resume to apply for numerous jobs. If the job title on your resume doesn’t match the job that you’re applying to, there’s little chance that you’ll make it into the top 2%. Similarly, even if you have the qualifications for the job, if your career objective doesn’t match with the role, you’re unlikely to be hired for it. It gives the impression that you would be a bad fit for the job, and that you wouldn’t stay very long in the position.

Find jobs that you can do and that you would actually like to do. (There’s no point in applying for jobs that you don’t actually want.) Research the company, the industry and the specific role. Write a resume and a cover letter that specifically show why you would like to work at that job for that company. Highlight how your past accomplishments demonstrate what you can achieve for them.

A resume that is tailored and specific to a job will always stand out from the crowd of generic applications, and that’s how you can make it to the job interview.